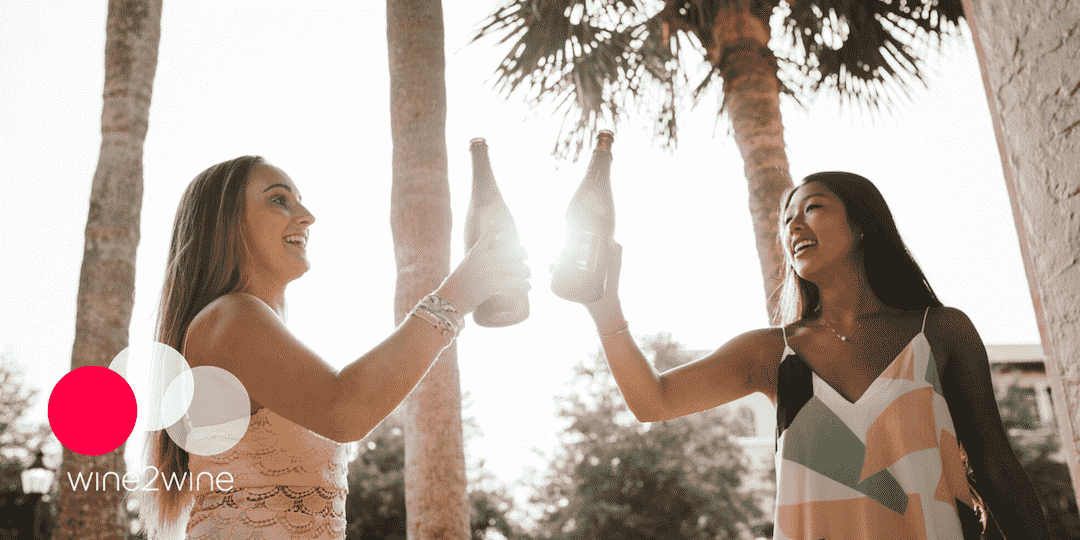 Millennials and wine industry: Joe Fattorini on why the Generation Y should not be a focus for the wine business

In recent years, the relationship between Millennials and wine industry has sparked a significant interest. Joe Fattorini has a lot of experience in the wine Industry, and he firmly believes that Millennials should not receive special attention. Moreover, wine businesses should not be pinning their hopes on them. But what is it about Millennials that makes him so sure?

The group in question have several names, “Millennials”, “Generation Y,” “The Next Generation”, “The Boomerang Generation”, or “The Peter Pan Generation”, all of which refer to those born between roughly 1980 and 2000. The wine industry spends a great deal of money marketing to this specific crowd and Joe Fattorini adamantly believes this a flawed strategy. He argues that it is not possible to define them, and that that pinning hope on marketing targeted at Millennials is a massively over-talked about trend and represents a significant risk.

Joe Fattorini has worn many hats in his time. It all started during his Masters in the Philosophy of Food & Religion. During his studies he was a prolific wine business writer, producing the world’s first text book on managing on-trade wine sales. Since then, his career has taken him to extraordinary heights in the wine industry; he is a regular on ITV’s The Wine Show, he is Head of Sales at Fields Morris & Verdin, part of Berry Bros & Rudd, as well as being an online wine merchant (which he has been doing for 25 years). Fattorini has won numerous awards including Communicator of the Year and IWC Personality of the Year, and in 2019 was named among the 25 most influential voices in the UK wine business.

Why focus on Millennials when there is everyone else?

Based on his experience it is safe to say that Fattorini knows a thing or two about wine sales, trends and marketing. Yet, his opinion on Millennials and their role in the wine industry as consumers has met with controversy. At wine2wine (the innovative wine business forum held in Verona, Italy each November), Fattorini will be speaking about his views, explaining that “there’s no evidence that [Millennials are] a unique market segment powerfully united by common, defining beliefs that we can sell to”. He believes that wine producers and businesses should not be giving this group preferential treatment, in fact, we should just ignore them and focus on the other groups that are proven to be reliable, moneyed consumers.

However, do his opinions stand up to scrutiny? Let’s define the general consensus on Millennials. Time Magazine released an article titled “Millennials: The Me Me Me Generation“, which called them lazy, entitled, self-obsessed narcissists. However, other sources have labelled them as open-minded, liberal, self-expressive, positive individuals, passionate about equality. These definitions of this group are somewhat contradictory, leaving the jury out on how to define this group. Fattorini however, is adamant that by spending time and resources targetting this specific cohort, we are ignoring the enthusiastic consumers from other older age groups – who by the way have more money to spend on wine.

Money makes the world go round

According to a LinkedIn article published earlier this year, in the last decade Millennials were delayed in terms of generating wealth or disposable income, and this was in part because of high student loan debts, stagnant wages and difficulty finding work after the Recession of 2007-2009. Fattorini seems to believe that the wine industry should not be attempting to market to a group that does not have the means to purchase products, “ask yourself this: is 10% of the population, with less than 10% of the disposable income, 42 times more important than every other consumer group combined?”. There is a flip side to this however, there does seem to be a shift in Millennials’ financial goals in this decade. They do save 36% more of their annual salaries compared to prior generations, which could either mean they do not spend as much on products such as wine, or perhaps they are gearing up to be the big spenders of the future.

The topic is up for debate and Joe Fattorini will be addressing this argument and a whole lot more at wine2wine 2019. If you are interested in hearing him speak join us as wine2wine 2019!

with the patronage of